For any company that wishes to use maritime transport as a mode of distribution. choosing a port is an important strategic decision. The port’s location, quality of its facilities, warehousing options, versatility, and know-how of its workforce are but a few of the criteria one should consider when making this critical decision. At the Port of Valleyfield, we can meet your specific handling requirements with our custom stevedoring services. 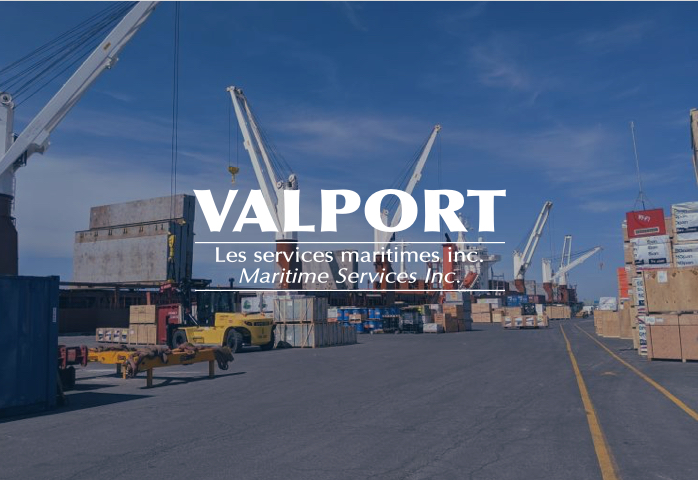 Valport Maritime Services has been providing stevedoring activities at the Port of Valleyfield since 1994. The company’s identity centers around three core values:

The perfect partner for your next project!

First off, Valport offers one of the best price/quality ratios in the maritime industry. With energy costs constantly on the rise, managing transportation costs poses a huge challenge for any industry. Faced with this constraint in their everyday realities, executives are forced to constantly optimize their warehousing and distribution choices. Doing business with Valport gives you the best of both worlds—all the advantages of a larger port, but at a lower cost.

Valport has built a solid reputation because of its extensive versatility and ability to offer services of the highest added value. For several years, Valport has set itself apart by serving Quebec and Canada’s Arctic to supply Inuit communities, as well as through its customized turnkey projects. 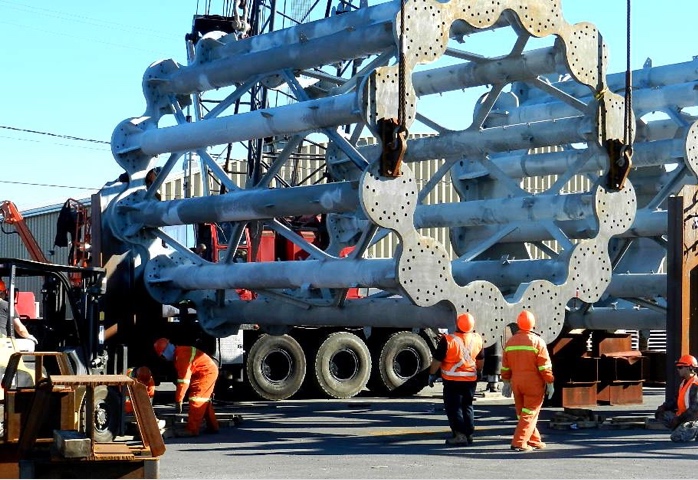 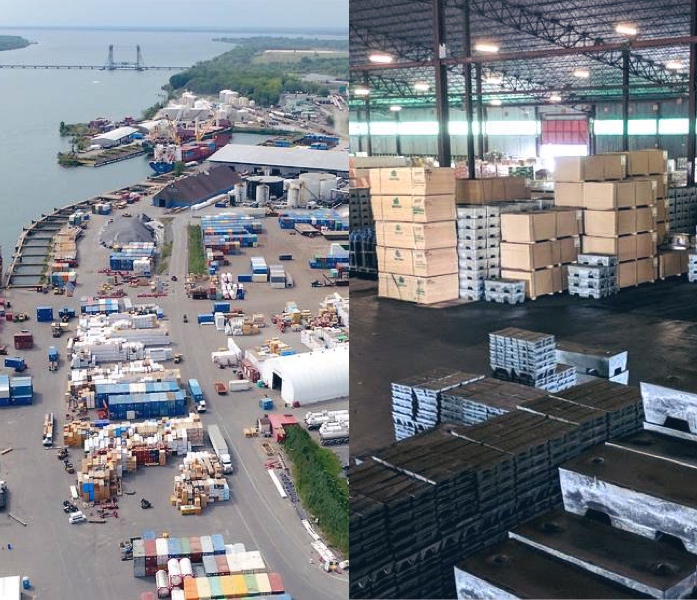 Thanks to the Valport team, the Port of Valleyfield can offer its clients high value added services, as well as customized projects for highly specific segments of the market.
Value-added services refer to activities pertaining to the storage and distribution of goods, but also to services such as bundling, assembling, crating, labelling, and packaging.

Valport has been in the packaging and crating business since its inception in 1994—which translates into years of experience. And experience matters when preparing cargo destined for hostile environments such as the subzero temperatures of the Arctic, or the near 100% humidity of the tropics. Valport has the know-how and equipment to ensure your goods arrive at destination the way you expect them to.

This facility includes the use of two overhead cranes with a lifting capacity of 50 tonnes (combined). There is ample power, as well as 24 feet high flow-through doors.

Map of the port zone